Our preferred method is Givey, or you may prefer these other options

If you want to leave a gift to charity but have already made a Will, it’s not a problem. There are a couple of simple ways you can change it.

1. A new Will
The first and probably simplest way is to write a new Will. Once written, it makes any Wills made by that person in the past void. In fact, most Wills will start by reciting that you’re writing a Will and that you’re revoking previous Wills.  You can write a new Will with a professional advisor.  However, if you do not want to do this, there is another way. It’s called a Codicil.

2. Codicils
A codicil is a document used to change a Will that has already been made.  It’s used as a way to make simple additions or amendments to an existing Will like a change in the amount of a gift of money, or the addition of an executor or gift. This is all quite straightforward.  You can also make a codicil with a Will-writing advisor.
charitable legacies 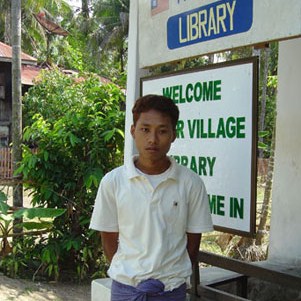 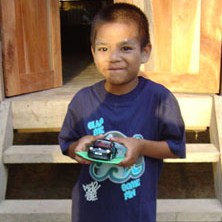 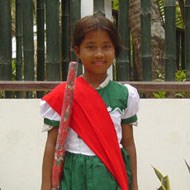 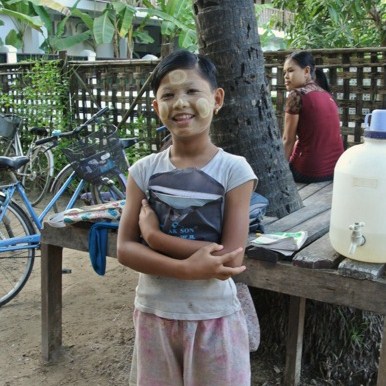 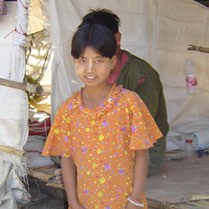 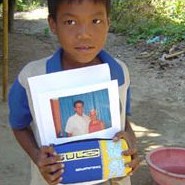